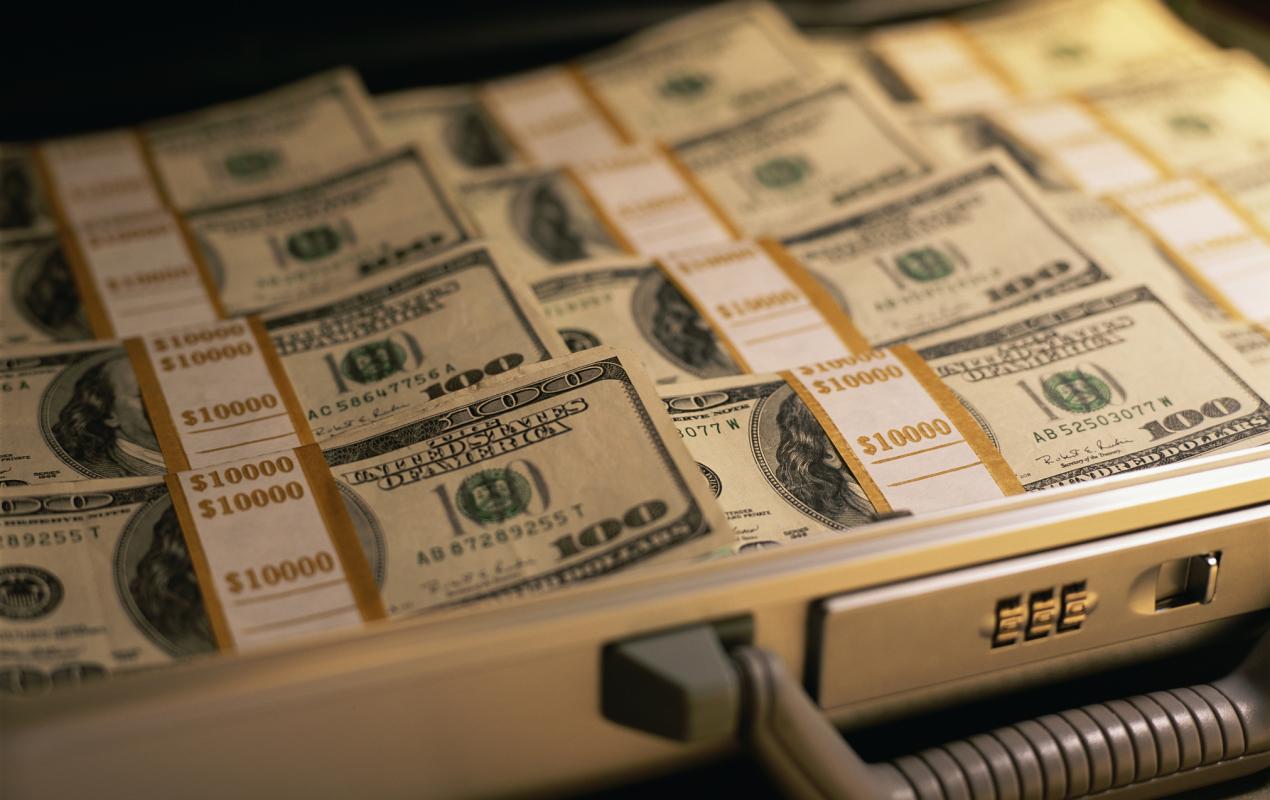 A family suffering from cabin fever due to the coronavirus lockdown in Virginia went out for a drive on Saturday and stumbled upon two bags of cash totaling nearly $1 million, according to a report.

In an almost Hollywood-style plot twist, David and Emily Schantz of Caroline County were driving with their children and found the bags lying out in the middle of the street.

The wheels of their pickup drove over what they thought was trash, according to Fox 5 D.C. After stopping and putting the bags in the car, they kept on driving.

It wasn't until they arrived home and examined the contents that they realized the bags were stuffed with cash.

“Inside of the bag, there were plastic baggies and they were addressed with something that said ‘cash vault,’” Schantz told WTVR.

After making the discovery, they reached out to the county sheriff's office. Deputies were then dispatched to their home to investigate. The deputies took inventory of the money and did a full accounting of the bag's contents.

Caroline County Sheriff’s Maj. Scott Moser said authorities have determined where the money was headed, but they're reportedly still trying to find out how it ended up on the road.

Moser did not comment on where the money was going but said the recipients should give the Schantzes a financial reward for their efforts.

“Their actions deserve nothing less,” he said. “They saved someone a lot of money and set a wonderful example for everyone else.”