A MANHUNT has been launched for a University of Connecticut senior alleged to have murdered two men with a machete and abducted a woman in a stolen car.

Police said Peter Manfredonia, 23, last seen in East Stroudsburg, Pennsylvania, should be considered "armed and dangerous" following the spate of alleged attacks over the weekend. 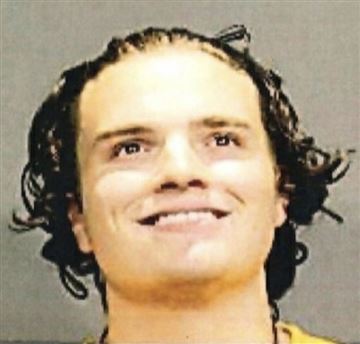 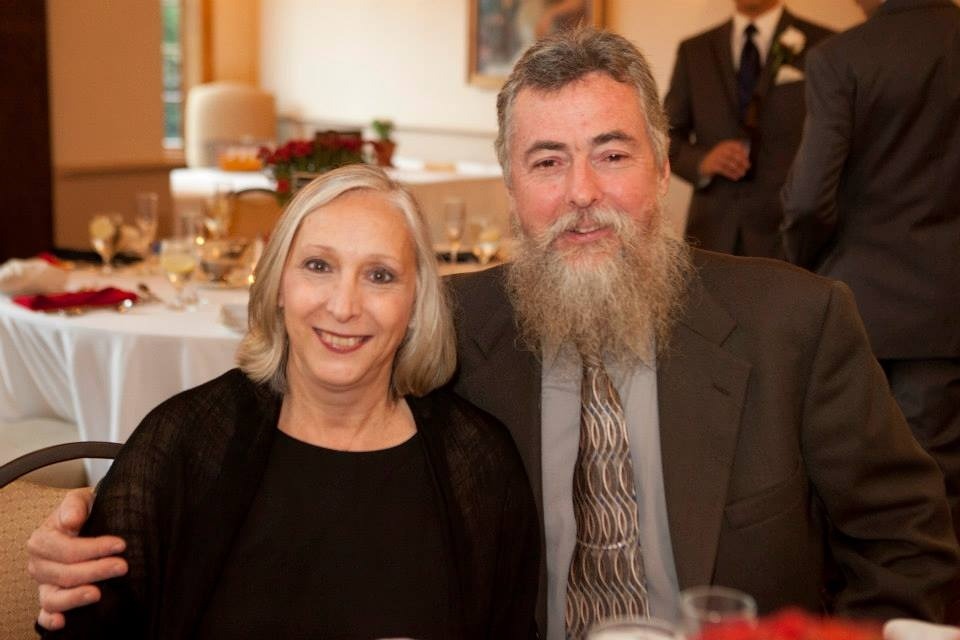 Manfredonia, described as six-foot-three and white, is reportedly a 2015 graduate of Newtown High School and enrolled on UConn's Management & Engineering for Manufacturing program.

Authorities say he began his spree on Friday morning in Willington, Connecticut with an attack that left Ted DeMers, 62, dead and another man seriously injured.

DeMers' wife, Cynthia DeMers, told the Hartford Courant that DeMers and an elderly neighbour had offered Manfredonia a lift after seeing him walking along a road back to his motorbike.

"It could have been anybody who offered him a ride," she said.

"It could have been any of my neighbors´ husbands. It just happened to be mine."

Police said the wounds inflicted were consistent with the use of a sword or machete.

Speaking to WTNH-TV, trooper Josue Dorelus said: "We do know a weapon was used.

"We believe it to be an edged weapon, however the exact description I would not be able to provide." 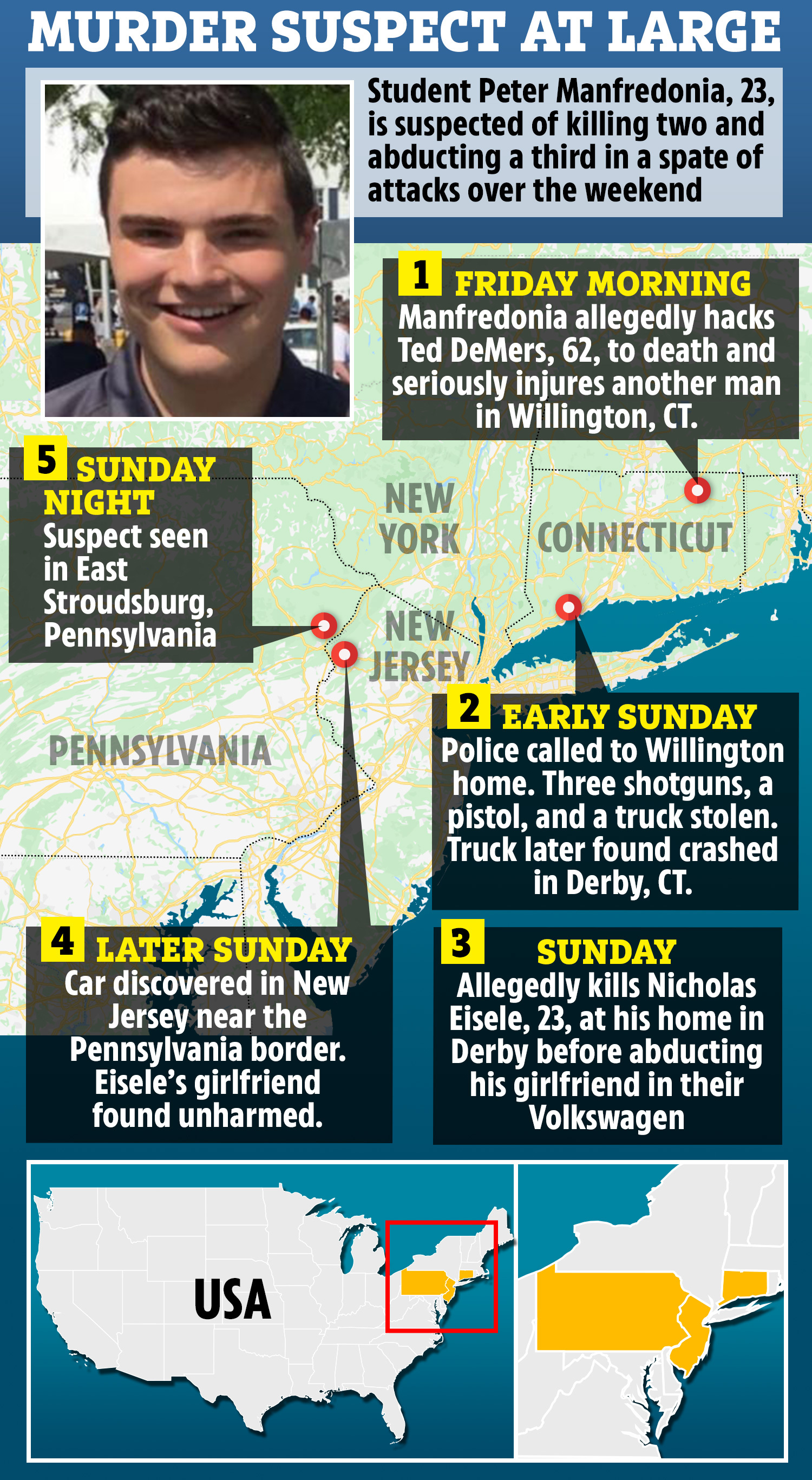 Early on Sunday, police were called to a property in Willington from which Manfredonia had allegedly stolen three shotguns, a pistol, and a truck.

The owner of the home had been held for a time against his will but was left unharmed.

The truck was discovered crash and abandoned near Osbornedale State Park near Derby, 60 miles away, at around 6.45am.

Manfredonia is alleged to have travelled to the nearby home of Nicholas Eisele, 23, thought to have been a classmate in Newtown, before killing him and abducting his girlfriend in their Volkswagen Jetta.

The car was later found New Jersey, near its border with Pennsylvania, following a sighting at a truck stop in Knowlton Township.

Eisele's girlfriend, who has not been named, was found unharmed.

Police said Manfredonia was last seen in East Stroudsburg, Pennsylvania on Sunday and remains at large.

Newtown was the setting of the Sandy Hook shooting in 2012, and Manfredonia has on numerous occasions used social media to lament mass shootings in the US, Heavy reported.

As recently as August, following shootings in El Paso, Texas and Dayton, Ohio, he said the perpetrators had wanted to spread "violence and hate" and that "love is the only answer to hate, not more hate".

He added that the shootings were the product of an "environment that... enables individuals with a dangerously severe lack of sympathy/ remorse to freely acquire firearms".

A University of Connecticut spokesperson said: "The university expresses its deepest, most heartfelt sympathies to the victims and their families in this horrible, incomprehensible tragedy.

"They are all in our thoughts."

They added that Manfredonia was "not attending summer courses, and had not been living on the UConn campus either at the time of the incident in Willington or during recent semesters." 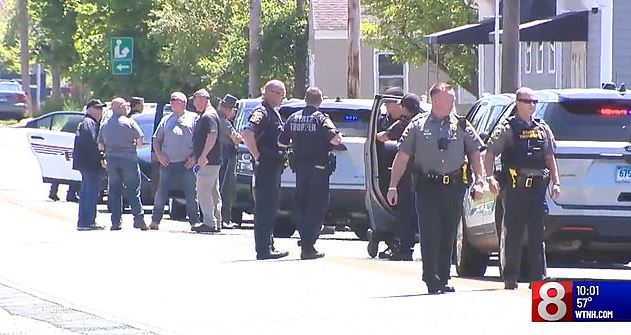 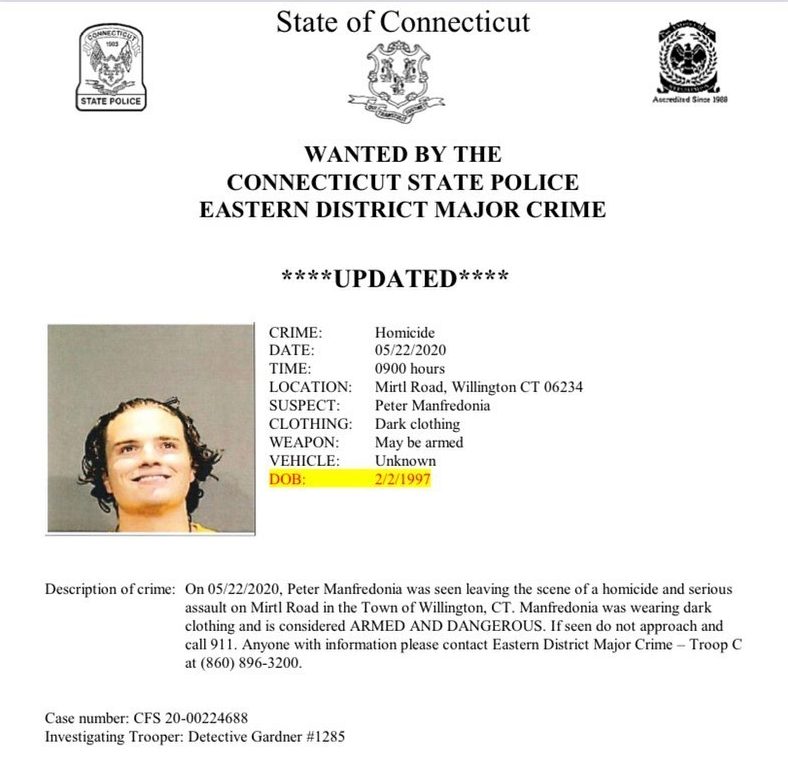