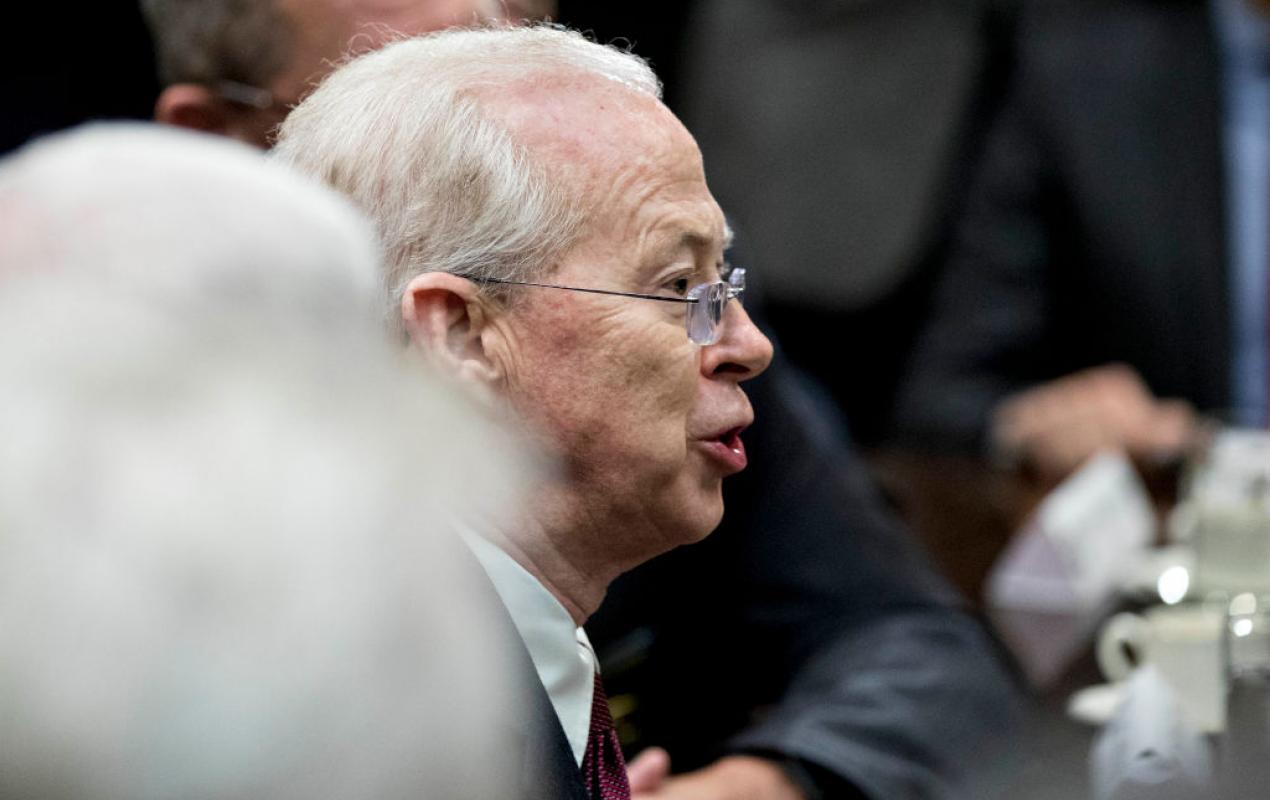 On Saturday the justice department requested the resignation of longtime FBI lawyer, Dana Boente, after learning about his efforts in hiding and blocking release of exculpatory evidence in the Michael Flynn case. Boente worked for the FBI for almost 40 years, and according to The Federalist Boente was the heading the effort to block exculpatory evidence and documents against Michael Flynn. On Saturday, NBC reported the push for his resignation came from "high levels" of the DOJ.