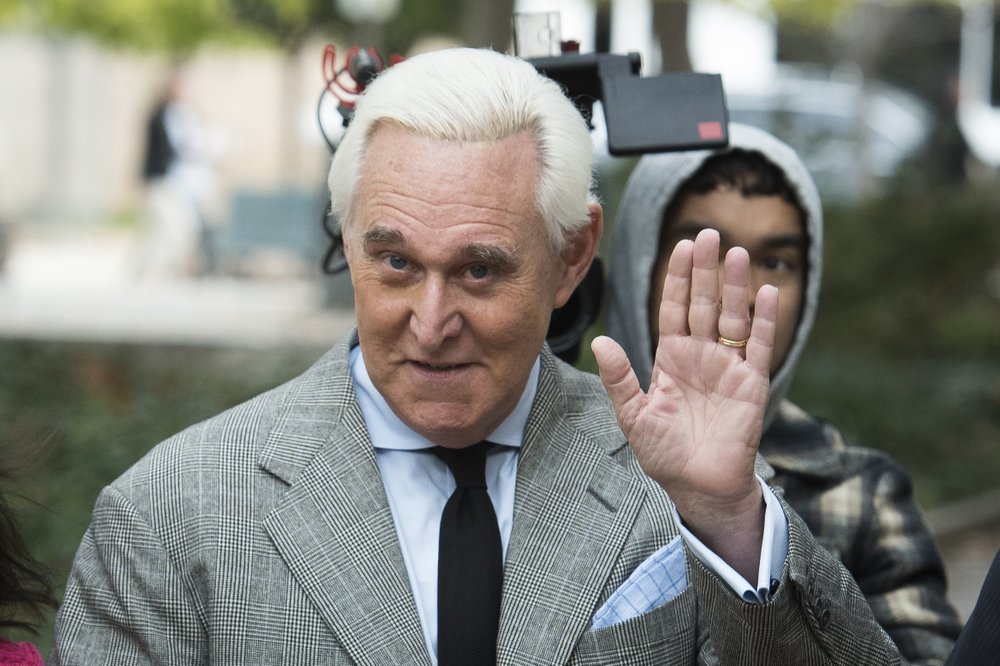 U.S. District Judge Amy Berman Jackson ordered that the parties provide her by Tuesday with a copy of the executive order that commuted Stone’s sentence. She also asked for clarity about the scope of the clemency, including whether it covers just his prison sentence or also the two-year period of supervised release that was part of his sentence.

Hours after the judge’s directive, the Justice Department submitted to the court a two-page order making clear that the clemency extended to both Stone’s prison sentence and his supervised release.

In the order, also posted on the website of the Justice Department’s pardon attorney office, Trump wrote that justice would not be served were Stone “to remain confined to his home or serve the said sentence, and the safety of the community will not be compromised if he is released from home confinement and clemency is granted.”

Trump commuted Stone’s 40-month prison sentence on Friday evening, just days before he was to report to prison. Stone was convicted as part of special counsel Robert Mueller’s Russia investigation of making false statements, tampering with a witness and obstructing lawmakers who were examining Russian interference in the 2016 election.

The president told reporters on Monday that he was getting “rave reviews” for his action on Stone and restated his position that the Russia investigation “should have never taken place.”

Democrats lambasted Trump’s action on behalf of Stone as having undermined the rule of law, and Sen. Mitt Romney of Utah, the only Republican to vote to convict the president during his impeachment trial, called the clemency decision “unprecedented, historic corruption.” Mueller himself defended the Stone prosecution in a Washington Post opinion piece in which he said Stone “remains a convicted felon, and rightly so.”

Although presidents have broad authority to commute prison sentences and issue pardons, the brief order from Jackson — who presided over Stone’s trial last year — made clear that the judge still is seeking information and clarity about the clemency, including the actual executive order from the White House.Related Stories:– Mueller defends Russia probe, says Stone remains a felon– Trump's defiant help for Stone adds to tumult in Washington– Trump commutes longtime friend Roger Stone's prison sentence

In a separate case, a federal judge has resisted the Justice Department’s motion to dismiss its criminal case against Michael Flynn, Trump’s first national security adviser, even though Flynn pleaded guilty during Mueller’s investigation to lying to the FBI.