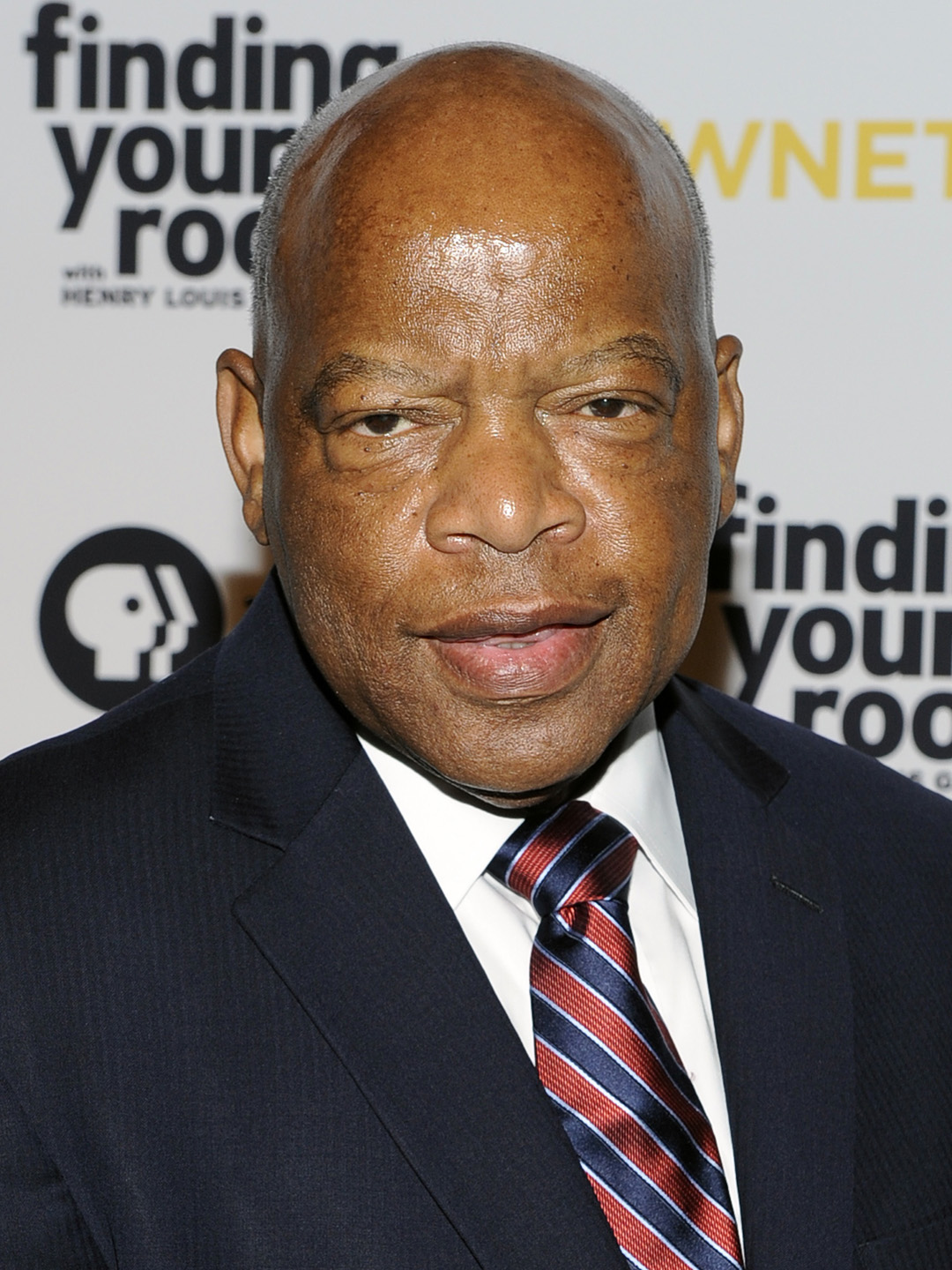 John Lewis, the Georgia Democratic congressman and civil rights leader who was beaten on Bloody Sunday in Alabama in 1965, died at 80 on Friday.

At the end of December, Lewis announced that he was undergoing treatment for stage 4 pancreatic cancer.

Lewis, a confidante of Dr. Martin Luther King Jr., was among the last surviving leaders of the civil rights movement. Known as the "conscience of the House," Lewis had represented Georgia's 5th Congressional District since 1987.

In the 1960s, he embraced King's message of nonviolent protest against racist, white local and state officials. Over the following years, he participated in the Nashville, Tennessee, lunch counter sit-ins, the 1961 Freedom Rides, the 1963 March on Washington, and the 1965 Bloody Sunday march in Alabama, during which he was beaten by a state trooper.

From 1963 to 1966, Lewis became the chairman of the Student Nonviolent Coordinating Committee. As a result, he joined the “Big Six” leaders of the civil rights movement and helped plan the March on Washington.

While chairman of the Student Nonviolent Coordinating Committee, he also helped organize the Mississippi Freedom Summer, an effort to get African Americans registered to vote in Mississippi. Mississippi was known for being a restrictive place to vote due to polling taxes and other restrictive measures, leading to only 5.2% of the population being eligible to vote. The organizers were under constant threat of death from Mississippians, the Klu Klux Klan, and others.