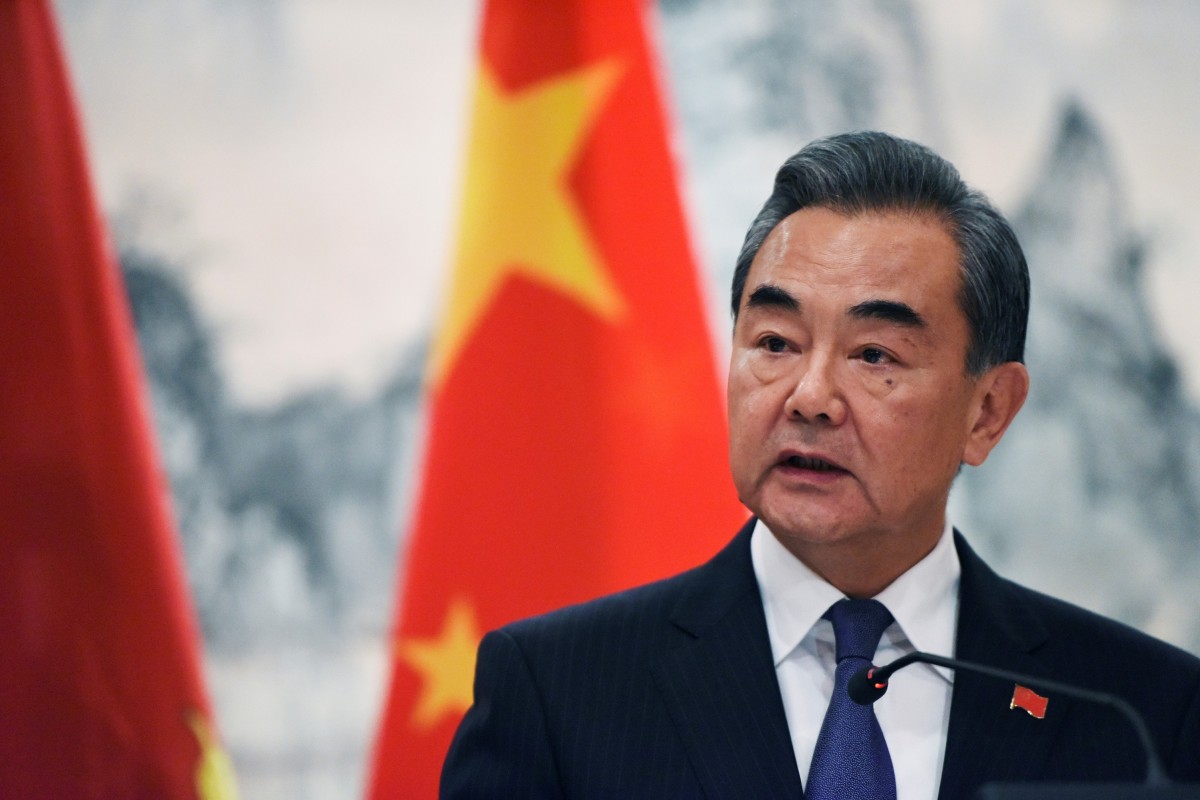 “The U.S. ... has lost its mind, morals, and credibility,” the Chinese envoy said, according to a transcript of the call released by the Foreign Ministry as reported by the South China Morning Post.

China published the barbs just days after the foreign minister called for a dialogue between U.S. and Chinese diplomats. The transcript shows Wang arguing that the U.S.-China competition is a sign of Trump’s hostility to international institutions (a common refrain for Beijing, which seeks to exploit disagreements between the United States and other Western allies), but it also calls attention to the Sino-Russia coordination that might trouble Western European nations.

“China will never let a small group of anti-China forces take the lead but will firmly defend its reasonable interests and dignity,” he told Russian Foreign Minister Sergey Lavrov.

Secretary of State Mike Pompeo has denounced China repeatedly in recent days, in terms designed to appeal to the sensibilities of both U.S. conservatives and democratic nations, including those in Western Europe.

“We are watching the world unite to come to understand the threat from the Chinese Communist Party,” Pompeo said last week, citing British and Indian government efforts to stymie Beijing’s cyberspies.

Pompeo also has warned companies against doing business in regions of China that rely on the alleged forced labor of Uighur Muslims. “So long as the Chinese Communist Party continues to engage in the activities that it’s been undertaking now for an awfully long time, you’ll see them confronted in ways that they have not been confronted before, not only by the United States but by freedom-loving democracies all across the world,” he said.

Wang rejected these rebukes as a reflection of Trump’s “America First” agenda, which is unpopular among many U.S. allies. “Pushing egoism, unilateralism, and bullying to the limit,” he was quoted as telling Lavrov, is “not what a great power should be about.”