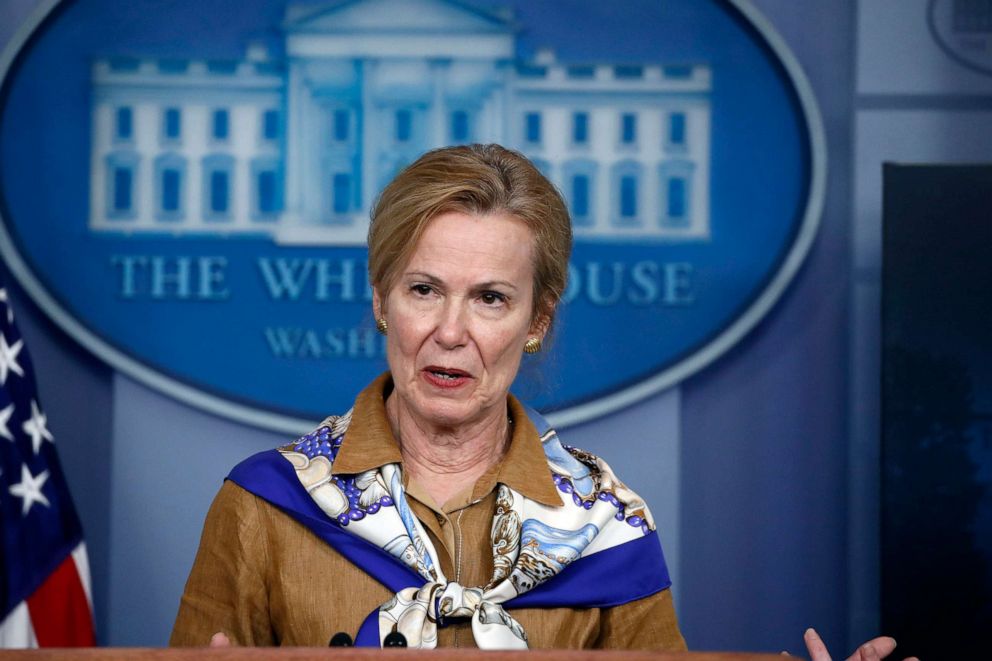 Dr. Deborah Birx, the White House coronavirus response coordinator, said a COVID-19 vaccine is possible by January as the number of cases across the globe continues to rise.

Appearing on Fox News Sunday with anchor Chris Wallace, Birx said that a vaccine "on paper" is possible by the start of 2021, but it will require the proper execution. Experts have estimated that it would take 12 to 18 months to develop a vaccine, and several potential vaccines have moved forward to clinical trials.

"And so, on paper it's possible," Birx said. "It's whether we can execute and execute around the globe, because you also, for phase three, have to have active viral transmission in a community in order to study its efficacy."

Birx said that it could be possible if scientists don't rely on one single vaccine.

"The way that it's possible is if you bring forward five or six different classes of candidates, which the Operation Warp Speed has done," she added, referring to the Trump administration's vaccine program. "And so it's not relying on a single vaccine platform. It's relying on several different candidates that are made differently and act differently."

Birx's statements come as multiple countries saw record one-day increases in new cases over the weekend. Russia reported 10,633 new COVID-19 cases on Saturday, its highest ever, bringing cases there to more than 134,680. The country has seen more than 1,280 deaths.

Bangladesh also saw its largest single-day jump, reporting 665 new cases on Sunday, according to the country's state-run news agency Bangladesh Sangbad Sangstha. There are more than 9,455 cases of COVID-19 in the country and 177 people have died, health officials report.

New York City is the epicenter of the outbreak, with more than 172,350 cases and 18,491 deaths. New York City Mayor Bill de Blasio said on Sunday that the city will begin producing its own COVID-19 testing kits and is on track to produce 50,000 3D-printed swabs per week, with an initial 30,000 expected by the end of the week.