President Donald Trump on Friday in an interview reacted to the video of Ahmaud Arbery, a Georgia man who was shot and killed in February. 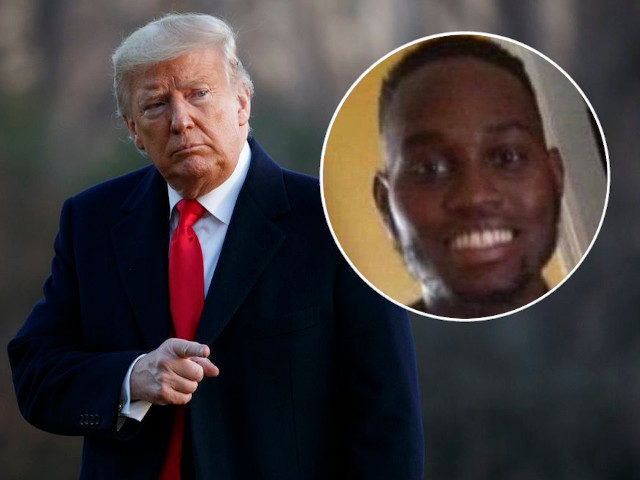 Video of the shooting was published this week, prompting outrage that the two men involved were not arrested even weeks after the incident.

“I looked a picture of that young man, he was in a tuxedo,” the president said. “I would say that that looks like a really good young guy, and it’s a very disturbing situation to me. And I just, my heart goes out to the parents, and the family, and the friends.”

The two men, Gregory McMichael, 64, and his 34-year-old son, Travis McMichael, were arrested Thursday on charges of murder and aggravated assault.

Trump appeared confident that law enforcement would further investigate the shooting and that Georgia governor Brian Kemp would ensure justice was served.

“Justice getting done is the thing that solves that problem,” he said. “I’m sure they’re going to come up with exactly what happened, it’s a sad thing.”